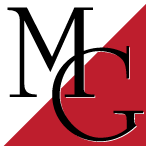 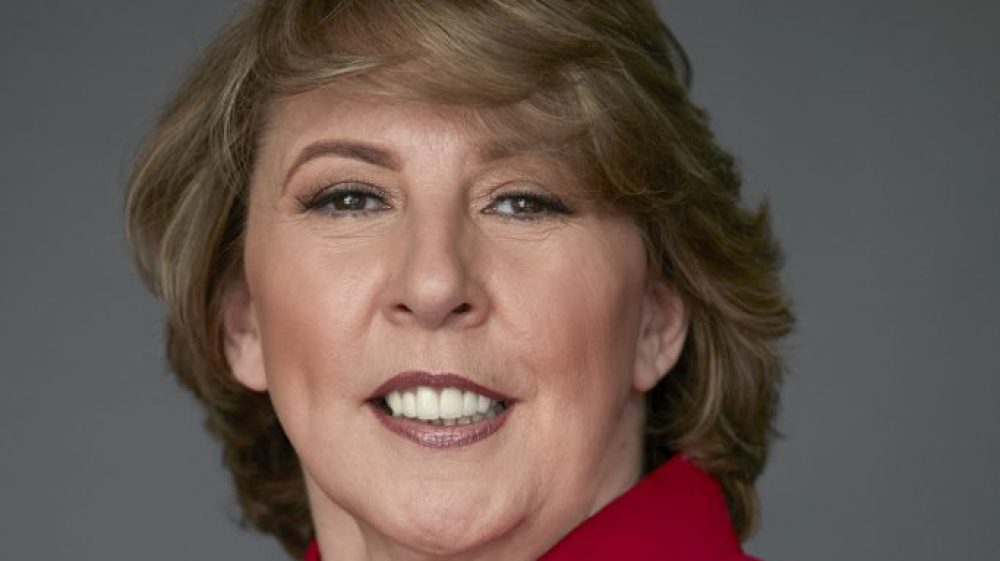 Maryann P. Gallagher has been a Plaintiff’s Attorney practicing Employment Litigation for over 25 Years. She has tried over 40 cases to verdict. In addition to Employment verdicts, she has verdicts in Products Liability, Personal Injury, Labor Code Violations, Medical Malpractice, and Construction Accidents. In addition to being a trial attorney, Ms. Gallagher also has handled her own appeals, having several cases published and creating new areas of law in Sexual Abuse and HIV infliction cases.

The first employment trial Ms. Gallagher was involved in was Bihun v At&T 13 Cal. App. 4th 976(1993), a sexual harassment case that set precedent in areas of evidence for purposes of punitive damages and spoliation of evidence jury instruction when the employer refuses to produce the harassing employee’s employment file.

Since that time, Ms. Gallagher has followed her passion for representing employees in all kinds of discrimination and harassment cases.

Other notable cases that Ms. Gallagher was involved in was John B. v. Superior Court (2006) 38 Cal. 4th 1177, where a husband had transmitted HIV to his wife without telling her he was HIV positive, then tried to blame her for giving it to him.

In C.R. v Tenet Healthcare Corp. (2009) 169 Cal. App. 4th 1094, Ms. Gallagher fought to provide rights for patients who were sexually assaulted in the hospital, where they had been denied recovery before. She persevered for 6 years taking the case to the court of appeals and eventually was successful in obtaining a $67,000,000.00 verdict which included punitive damages.

Ms. Gallagher has worked to protect victims of sexual harassment and sexual assault both in the workplace and out of the workplace for over 25 years. It is her passion.

Through her persistence at trial and the jury verdicts she has obtained, Ms. Gallagher has held many Fortune 500 companies responsible for gender discrimination, age discrimination, race discrimination, sexual orientation discrimination, disability discrimination, retaliation and sexual harassment. She has also achieved justice for her clients who whistleblowers. These are men or women who are brave enough to speak out when they suspect illegal actions on behalf of their employer, and are wrongfully terminated as a result. “As a mom, I have a drive to protect my clients from bullies”.

In January 2017 Ms Gallagher was named as the Trial Attorney of the Year for Consumer Attorneys of Los Angeles, the largest plaintiff’s lawyer association in the nation.

Ms. Gallagher currently serves on the Board of Governors of the Consumer Attorneys of Los Angeles (CAALA) as an Emeritus member and has been a nominee for Trial Attorney of the Year 3 times and Appellate Attorney of the Year twice She is only one of very few members who have been considered for both awards. Gallagher is a frequent, sought after Speaker in CAALA events with topics ranging from Employment and Sexual Harassment Law, to Trial Preparation and Skills.

She is also a member of the California Employment Lawyers Association.